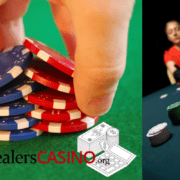 What Are The Biggest Hands from the 2020 Debut of High Stakes Poker? 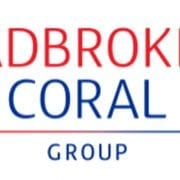 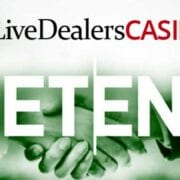 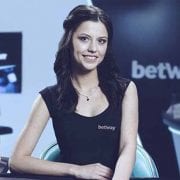 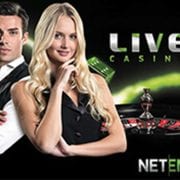 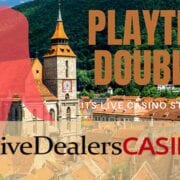 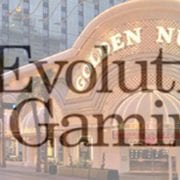 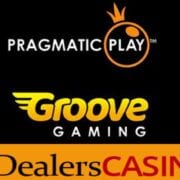